Scottsdale: a Tasmanian town in the throes of change….

2014 – written by Hillary Burden for The Guardian….

Over the past seven years Pepper Bush has seen some terrific highs and more recently, some unfortunate lows brought on by the world-wide pandemic. Scottsdale in north east Tasmania is the base town of Pepper Bush Adventures’ tour operations and home to the Pepper Bush team. Below we have blogged extracts and Bushie’s contribution to The Guardian’s 2014 article by Hillary Burden about a rural towns need to survive industry closure. Hillary’s full article is here –  Scottsdale: a Tasmanian town in the throes of change

Scottsdale, a major agricultural centre. The town’s population at the 2011 census was just under 2,500, with a median age of 43 and a workforce built around two thriving sawmills. In the past 14 years, the district has been hit by the closure of a butter factory at Legerwood, a clay mine at Tonganah, a US-owned vegetable processor and two sawmills going at full strength. In 2006 the main industries of the town were log saw-milling and timber dressing. Now, Scottsdale’s largest employer is the hospital and the biggest employer in the region is 20km away on “the Golf Coast” at Barnbougle and Lost Farm golf courses.

But to the first time visitor, Scottsdale is not a tourist town. It’s where farmers come to do their banking and exchange news across the shop counter, in cafes, or at the RSL….

Bushie to Hillary – “Scottsdale’s never grasped tourism,” says specialist wildlife guide Craig Williams. “It’s not good at thinking outside the box. People are always asking: what are you going to do unless you get big industry in here? But no one knows. What I do is get on with it.”

Williams (aka “Bushie”) is a sixth generation north-easterner who runs Pepper Bush Adventures with wife Janine and son Ben. It’s a 17-year-old business he says brings in about $100,000 to Scottsdale each year.

“That’s new money,” he stresses, “not old money, recycled. Ninety-nine percent of my business is international.”

Recently Williams hosted the Saudi Arabian oil minister and his family (including bodyguard) for 10 days. “They flew into Launceston. Brought two jets in case one broke down,” Williams says. “This guy dictates the oil prices but he’s a geologist by trade. Fascinating guy.”

Williams works quietly out of his Scottsdale office, taking European royalty, millionaires and billionaires on wildlife tours of his beloved north-east. Last month he was tour guide to a group of 14 Russians for five days. He even tweeted a picture of them driving down the infamous Jacobs Ladder on Ben Lomond.

Despite being regarded as one of the best wildlife guides in Australia, Williams says most people sitting having lunch at the Cottage Bakery would think he’s “in catering”. In fact, he’s just returned from a trade fair in London, the biggest wildlife and birdlife expo in the world. He goes himself, partly because there is no longer a representative for Tourism Tasmania in London, and partly to see the tour agents he’s already doing business with.

“I’m sixth generation real Tasmanian. I give people a cultural exchange. They get to meet real Tasmanians on farms, on vineyards. Wallaby, venison, trout – they’re all things I grew up with. I’m the only guide in Australia who can guarantee seeing a platypus in the wild. That’s what people love. That and the sheer diversity of Tasmania’s landscape, bird life and wildlife.” 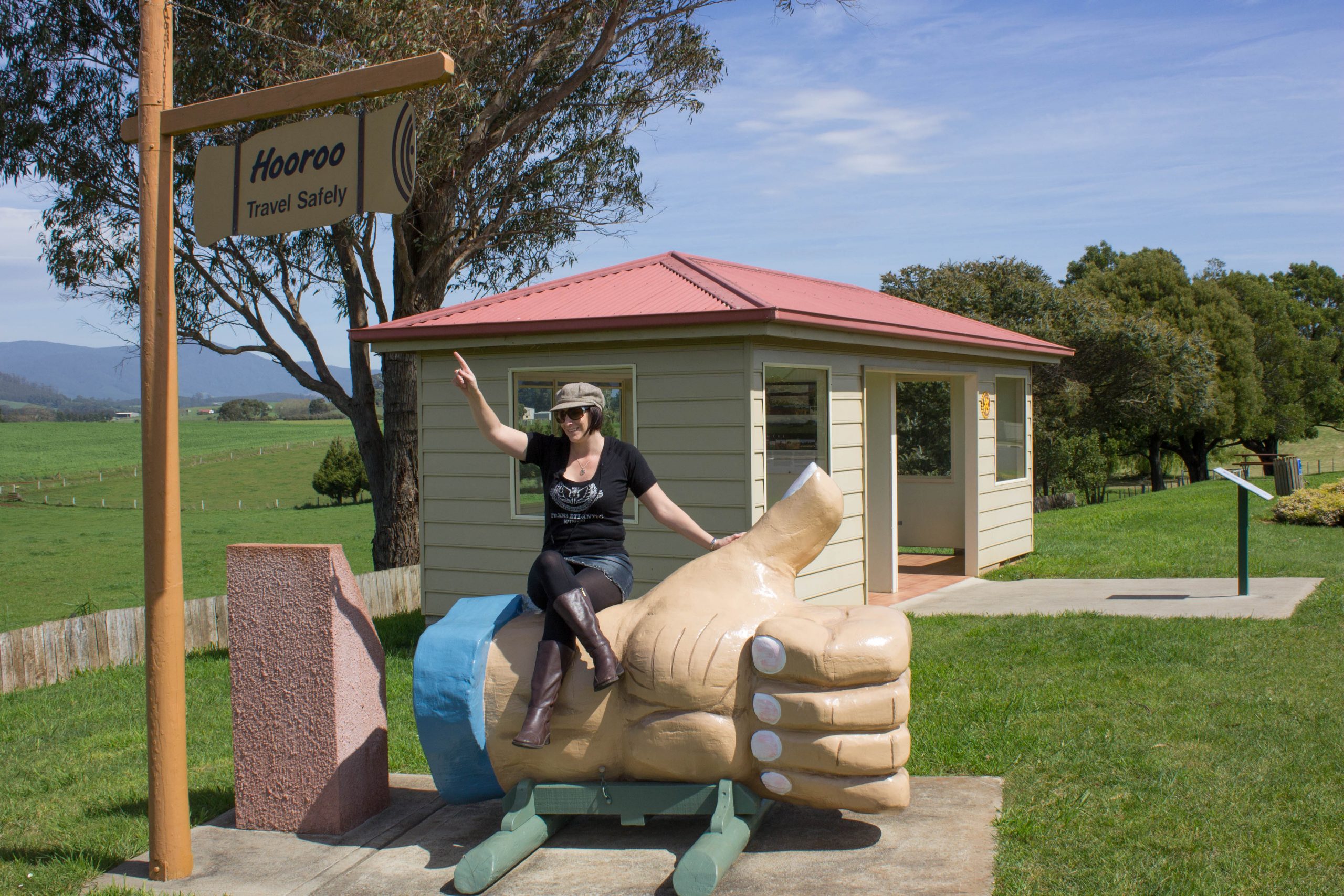